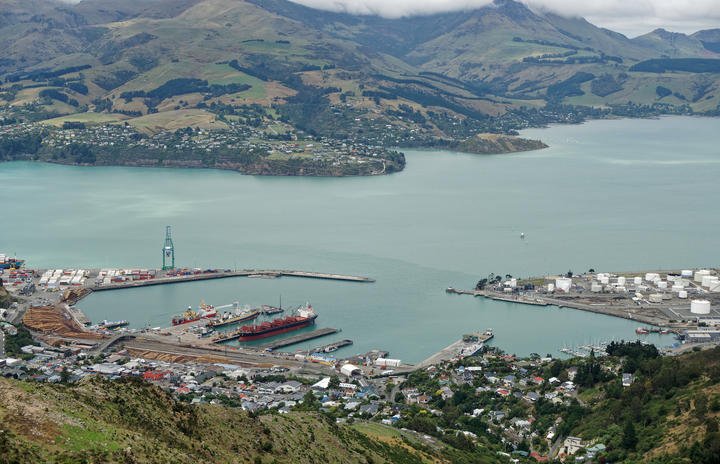 The Coastguard says seven people were on board when the blaze broke out close to Quail Island around midday.

People were reportedly seen jumping into the water for safety, but no one is believed to have been injured.

A coastguard spokesperson said there were plans to retrieve the boat from the bottom of the harbour later next week.