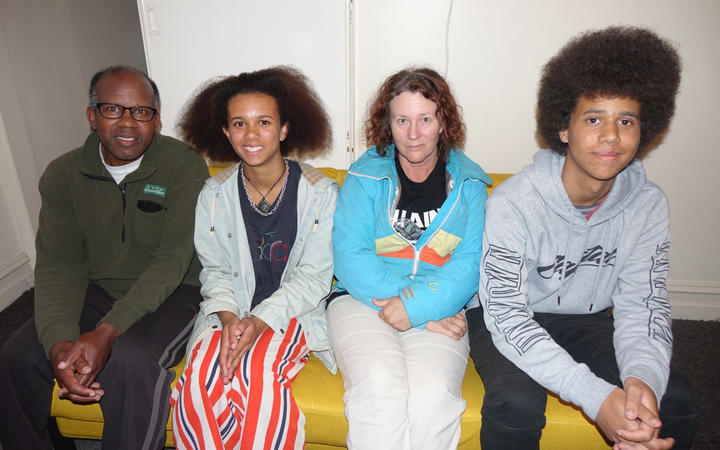 A Dunedin teenager is butting heads with his high school over his hairstyle. 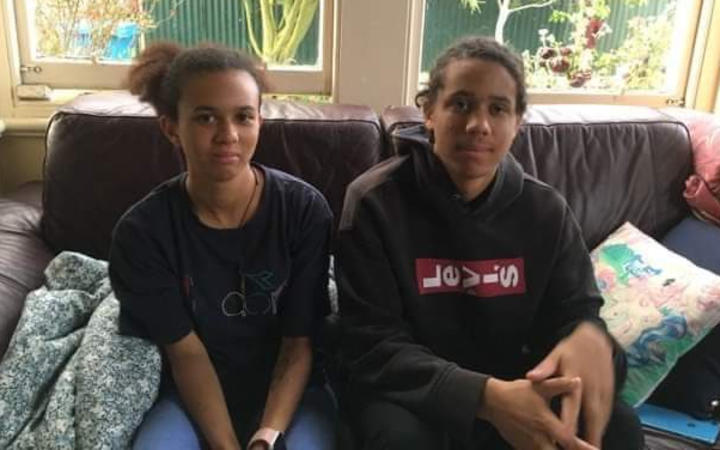 Lewis O’Malley-Scott is like any other 16-year-old school kid. He attends regularly, does his best in class, and like most teens, he’s no saint but he’s not a problematic pupil either.

He wears his $400 uniform neatly, but his appearance has become a point of contention at King’s High School in Dunedin.

“The first time I found out it was an issue is when I was going to change subjects and I had to go speak to the Year 12 dean and he told me, before I could even ask about swapping subjects, how my hair was deemed as an extreme haircut,” Lewis said.

The offending style was no unnaturally-coloured spiked mohawk, nor did it feature offensive symbology shaved into the side of his head. Instead, the haircut in question was cornrows.

“I thought he told me to just undo one of my cornrows that was different to how the rest of the style was because they were all uniform going backwards except one was going to the side.

“So I fixed the one that was going off to the side and made them all the same, and then I came back to school the next day and he said I had to completely undo all my cornrows.”

Lewis is of African-American descent and his hair naturally forms an afro.

After clashing with the school last year over the afro, he started school this year with the cornrow style.

He works part time at a fast food restaurant, and his family thought the hairstyle would satisfy the hygiene needs of his job and end any friction with the school. 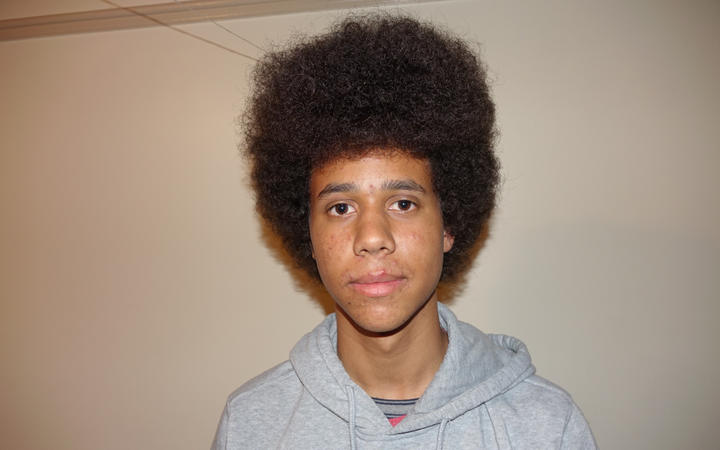 It was also the same hairstyle he wore when he started at the high school four years ago and it did not cause any problems at that point.

His mother, Michelle O’Malley-Scott, fully supported her son – in fact, she was the one who put four hours into crafting the cornrows. She could not understand what the fuss was about and said the school had been dismissive in its attitude.

“He needs to be able to just relax in class and do his work,” she said.

“He doesn’t need to be bothered with an afro that may or may not get in his eyes, or he gets too overheated with his afro in the classroom. He needed to just be able to have his cornrows and do his work which is what he wants to do. He’s not the type of person that stirs up a classroom, he just does his work.”

His father, Nathaniel Scott Jr, said he believed it was more about control than hair.

“His work required him to have it that way so he can wear it comfortably at work. It fits in at school, so what was the big problem? The issue is, basically, asserting authority,” Scott said.

King’s High School rector Nick McIvor declined an interview but in a statement said the school had a uniform policy to promote pride in the school and unity.

“We understand there are a range of views on what is appropriate school uniform wearing,” the statement said.

“Last week the student in question was invited to discuss the matter with his parents so we could reach an understanding. A number of options were discussed and it was decided that he would remove the braids and return to open and un-patterned hair. The individual style he achieved enabled him to fit the school uniform policy while retaining his individuality.

“This policy provides good common ground on which students from many different backgrounds can enjoy inclusion and recognition.”

King’s uniform policy is relatively ambiguous, stating: “Hair must be their natural colour with non-extreme cuts. If hair falls below the collar it must be tied back.”

Lewis said some of the haircuts among his peers could be viewed as more extreme than what he sported.

That seemed to be the biggest sticking point. “Extreme” could mean many things and was open to interpretation but it essentially it boiled down to something outside the norm.

His sister, Ori O’Malley-Scott said King’s interpretation of extreme ignored her brother’s heritage and culture, and that was why she spoke out on social media.

“There’s a difference between a buzz cut, which is seen as used by neo-Nazis, and cornrows which are cultural and indigenous to African people which is what we are – we are African-American and we are just trying to appreciate our culture.”

Ministry of Education sector enablement and support deputy secretary Katrina Casey said schools could have sway over a student’s hairstyle.

“School boards have the authority to make and apply school rules on a wide range of matters such as uniforms and appearance, which can include hairstyles,” she said.

“We don’t require schools to inform us about their rules, however, we do expect them to communicate the school rules clearly to parents and caregivers and to consult them if they are proposing any changes.

“Schools are generally very clear about their expectations and rules and are very happy to explain them and respond to any questions or queries parents might have. School boards also develop a formal complaints process for parents to follow when they have issues with what has occurred at school. If parents remain concerned after that process, they can contact our local office for advice.”

The ministry did not address questions about what cultural considerations were expected of schools and whether an ambiguous policy referring to extreme hairstyles could be unfairly applied to children who were not Pākehā.

The Lewis family said just as Parliament had taken heed of Rawiri Waititi’s objection to wearing a tie, schools should also think about how inclusive and culturally appropriate their uniform expectations were.