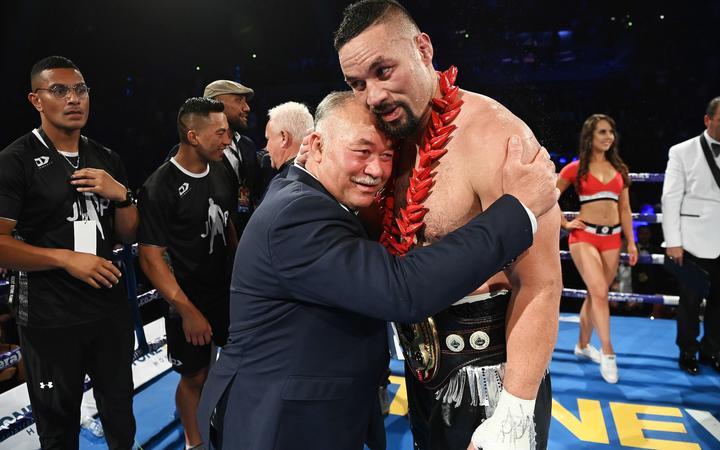 Joseph Parker has won the biggest bout in heavyweight boxing in this country for years, beating Junior Fa in Auckland tonight. 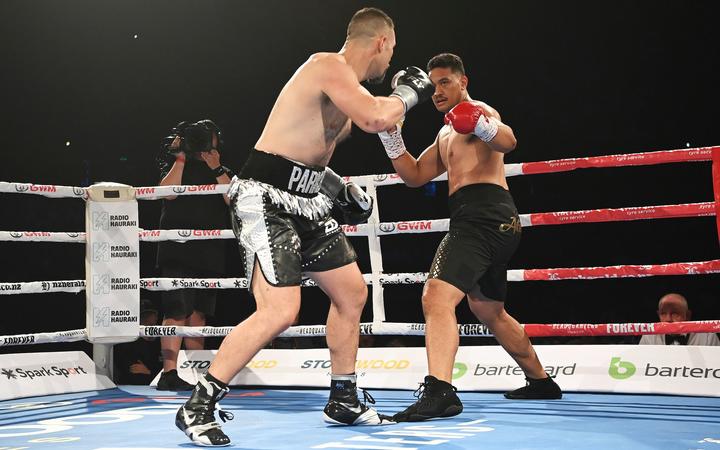 The former WBO world champion went into the fight ranked third with that organisation, while Fa was ranked fifth.

The fight was the first between the two South Aucklanders in the professional ranks. They fought four times in amateur boxing, winning two fights each.

The two-time Commonwealth Games gold medallist, who has qualified for this year’s Tokyo Olympics, collected victory less than 30 seconds into the fight.

Nyika connected with an unintentional punch to the back of head as Maio ducked a right hook. Maio went to his kness before being counted out by the referee.