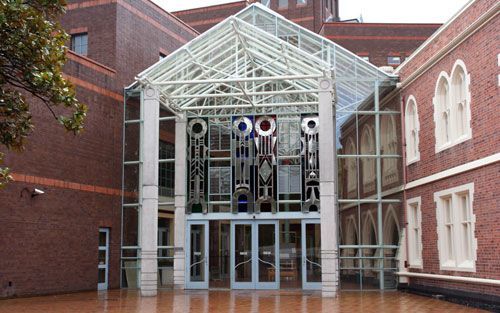 The man accused of murdering Auckland businesswoman Elizabeth Zhong has pleaded not guilty.

Entrance to the High Court in Auckland Photo: justice.govt.nz

Zhong was reported missing from her home in Sunnyhills in November, and her body was subsequently found in the boot of a car a few streets away.

The 47-year-old man charged with her murder made a brief appearance before Justice Fitzgerald in the High Court at Auckland this morning.

Family members of Zhong were in court for his appearance.

The man’s plea was entered through his lawyer Scott McColgan and the man will stand trial in April next year.

The man, who has continued name suppression, has been remanded in custody.