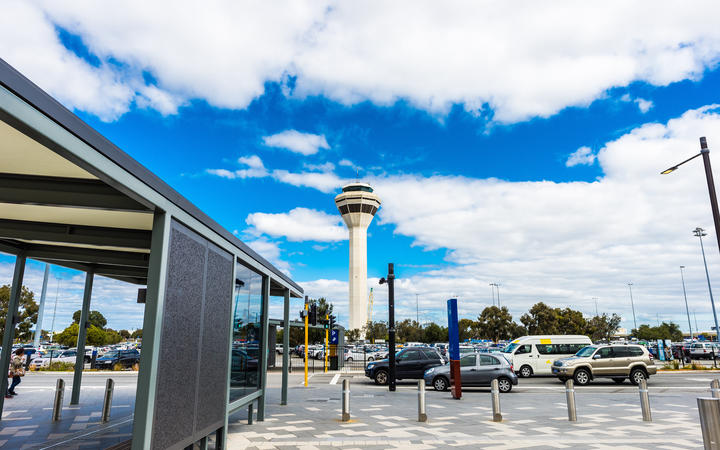 A third of Australia will remain largely off-limits when the travel green zone begins this month.

Among them is Moira Green, who launched straight into plans to see her two sons and granddaughter in Fremantle after the announcement of quarantine-free trans-Tasman trips on Tuesday.

Her travel agent broke the news she’d still have to spend two weeks and at least $2500 staying in government-run quarantine if she wanted to get to the state.

“Who wants to go somewhere when there’s a trans-Tasman bubble and then spend two weeks in a facility not seeing your grandchildren for those two weeks?” she said

‘We can only go for three weeks anyway because of our commitments here so it’s just not worth it.”

That reaction has been mirrored by New Zealanders already in Western Australia, who will be able to visit their home country at leisure but still need to quarantine on the way back.

Among them are hundreds of mine workers like Ian Steve Austin, in Rockingham, who works on a two-weeks on, two-weeks off basis and would like to visit his children.

He said there was huge excitement and high hopes ahead of the travel bubble announcement.

“We haven’t had any new cases for ages and neither has New Zealand so I thought we might even be the first to have our borders brought down so we could travel,” he said.

Western Australia’s ‘Controlled Interstate Border’ recently re-opened to Queensland travellers – the first time in a year it’s had no quarantine requirements for any other part of Australia.

Anyone entering the state still needs to get a special pass, called a G2G, from the police by filling out a health declaration.

Deborah Osborn – a New Zealander in Perth who’d like to be able to visit her sick father in law – felt wanted McGowan needed to “get on with it” .

“The trans-Tasman bubble is the first step towards us being able to travel between countries again and because we’re so close, people being able to catch up with relatives, especially poorly relatives.”

“It’s kind of like – why is every state included but not us?”

However, other people haven’t been letting the restrictions de-rail their plans.

Since the trans-Tasman announcement on Tuesday she had helped at least nine more New Zealanders book trips to the state.

“I am finding those that have been able to enter Western Australia, for essential skills and work purposes especially, have been opting to spend time in New South Wales or Queensland or Victoria for 14 days and then doing that border crossing,” she said.

That means no quarantine is required, just the G2G pass.

Western Australia’s Health Minister Roger Cook has told media the restriction on travel from New Zealand will be reviewed.

It’s unclear exactly when, but Whakatāne woman Viv Barr has her fingers crossed she can get to her son’s wedding in November.

“It would mean a lot to me to get there without having to quarantine for two weeks,” she said.

Rosann Connolly-George suggested wherever people in Australia are going they do their research, speak to a travel agent and have contingency plans in place.

She said the country’s border rules are complicated and can change quickly.

Air New Zealand has begun selling direct flights to Perth from 19 April, but warns they are “subject to government and regulatory approvals”.