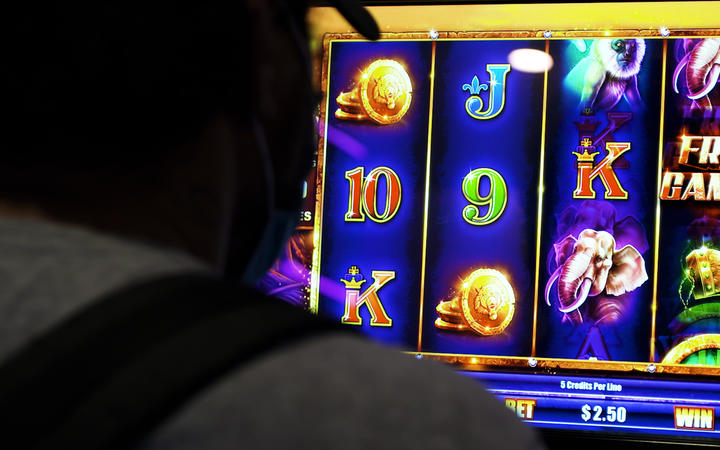 Wellington City Council has today voted for a “sinking lid” on pokie machines even though most councillors admit it is largely a symbolic gesture.

Many councils nationwide are calling on the government to give them the power to outlaw gaming machines in their regions.

The council’s strategy and policy committee today voted eight to five in favour of the policy, the strongest action it can take under the current Gambling Act.

It means no new machines and if a venue closes down the pokies go with it.

Eastern ward councillor Teri O’Neill said of the 108 pokie machines in her area, the highest concentrations were in the suburbs with the lowest incomes and highest Pasifika populations.

Nicola Young, one of five councillors who voted against the sinking lid policy, said it was “well-intentioned” but could actually end up doing more harm than good.

“The reality is this policy won’t make any difference to problem gamblers. It will drive it underground or online. One thing I will say is when you’re betting on the pokies, some money stays in the community. When you bet online, it goes to China or the United States.”

Councillor Rebecca Matthews agreed the sinking lid was “not going to save the world” but said it might save some people from falling victim to the pokies, which was a particularly addictive form of gambling.

To those who warned the move would starve community organisations of funding, she pointed out Auckland has had a sinking lid policy since 2013.

“And I do believe that people up there still play sports, go to events… I’m not saying it’s a dream scenario for every organisation all of the time – but it’s not been a disaster.”

Councillor Jenny Condie said the evidence from other regions was that a sinking lid had no effect on either problem gambling or community funding – but it did send a message to central government that legislative change was needed.

“We do talk about virtue signalling and perhaps that is indeed all we are doing today because we are just sending a signal. But the opposite choice is for us to send a vice signal, quite literally!”

Councillor Fleur Fitzsimons said she was horrified at the hostile tactics used by Pub Charity Ltd in its submission to council back in October.

Fitzsimons said this backfired and alienated some supporters.

“That kind of threatening and intimidating behaviour doesn’t work and has actually done them no good. It has made people very sceptical about the position they come from.”

“It’s extremely disappointing that the council have ignored the evidence of researchers that suggest that the outcome of the sinking lid will not reduce harm.

“So I think it’s the worst kind of politicking that will come at the expense of funding to community groups.”

“We’d like to see councils having a lot more power over the number of pokie machines, particularly in their poorer communities. But what we’re seeing with Wellington today is true leadership, and we’re really delighted that they’ve voted for the sinking lid and to get the numbers down in their community.”

Wellington City Council also voted against allowing existing gaming machines to be moved elsewhere, and to support asking the government to look at alternatives to pokie funding for community groups.