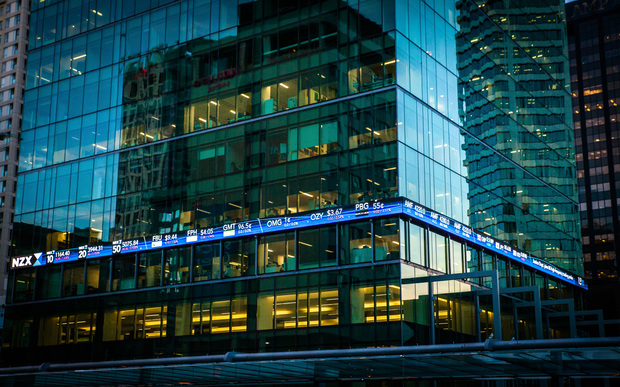 The company announced plans to delist from the NZX yesterday so it could sell the business to a third party.

QEX said the move was in the best interests of its shareholders because negative publicity surrounding the business in recent months had made it difficult to find independent directors after they all resigned in February, citing issues with chief executive Ronnie Xue.

Shareholders’ Association chief executive Oliver Mander said delisting was the worst possible outcome for shareholders, as it would mean the company would no longer be required to meet the high transparency and accountability standards that come with being on the NZX.

“We do not believe that there will be an enhanced opportunity for accountability if the company were to delist,” he said, adding the lack of transparency could increase the risk of further losses to shareholders.

The company had been beset by numerous setbacks in the past six months, which included losing $4 million worth of stock from a Chinese warehouse, breaching its debt obligations, the abrupt resignation of its independent directors, and charges laid against the company and Xue by the Ministry for Primary Industries.

QEX was also being investigated by the NZX’s regulatory arm, NZ RegCo, for matters relating to continuous disclosure and compliance with listing rules.

Mander said QEX’s situation was unprecedented and welcomed the investigations by regulators.

He said the NZSA would vote its proxies against the delisting in any upcoming vote of shareholders.