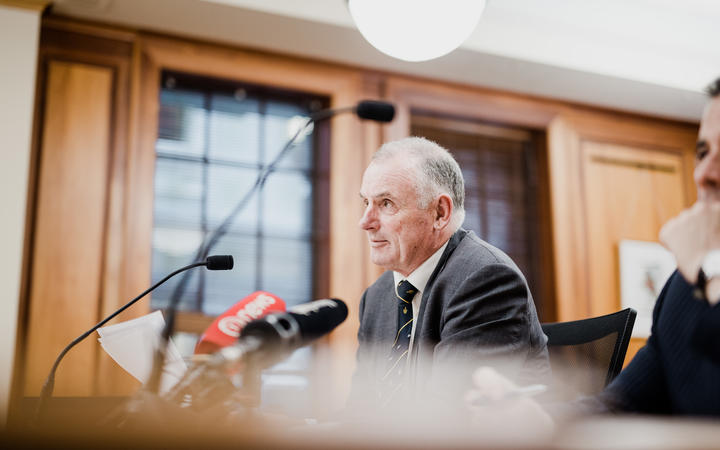 In what has been described as a “tawdry, sordid” affair by the Opposition, the Speaker of the House has accused a former parliamentary staffer – to whom he had previously apologised for claiming he was a rapist – of sexual assault.

Appearing before the House last night as the minister responsible for Parliamentary Service, Mallard rebutted allegations he had ruined the man’s life, saying “that man’s life was destroyed when he sexually assaulted a woman”.

There was also discussion about why the cases had not either been reported to police or resulted in a prosecution.

Mallard said women may choose not to go to police if they had been victimised over a long period of time, not believed or had no faith in the justice system.

In other cases police could decide not to proceed if there was not a great chance of success, he said.

“I want to say that in two cases that I have been dealing with there is one of each that fits into that category,” Mallard said.

But the focus from Opposition MPs was on why he continued to make claims of rape when he had been told that was not the case, and why he then spent months in a legal wrangle with the man.

While he had apologised for his mistake, Mallard said it did not “erase the fact that there were serious allegations from staff members that had to be taken seriously”, and he believed the victims.

That “mistake” cost the taxpayers more than $330,000 following a defamation settlement, and an apology from Mallard for the distress and humiliation caused.

The Opposition [https://www.rnz.co.nz/news/political/432937/national-calls-for-trevor-mallard-s-resignation has repeatedly tried to have him removed, saying Mallard continued to make allegations of rape when he knew that was not the case.

National MP Chris Bishop continued to press Mallard on this point repeatedly throughout the fiery debate, asking why he “did not clean up the matter immediately” once he considered he had made a mistake. 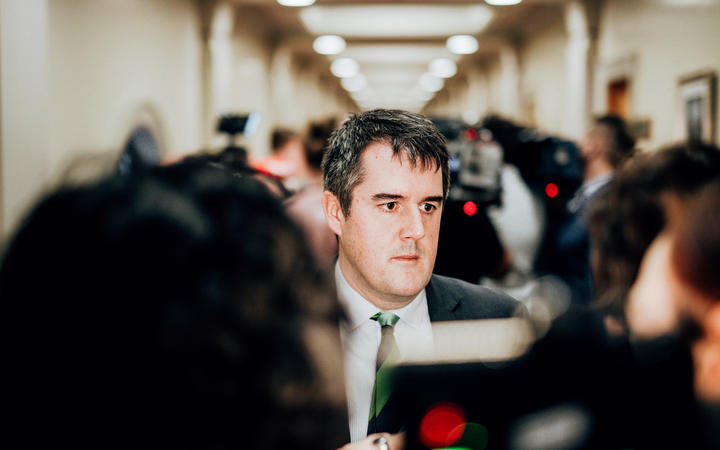 He criticised Mallard for using parliamentary privilege – which protects MPs from defamation – “to relitigate what happened”.

“My challenge to the Speaker is to go and say those words outside this House.

“I’m willing to say that he will not do that”.

At one point, Bishop yelled at the Speaker he was “a bully” and that he had no confidence in his ability to oversee reforms to improve the culture of Parliament.

Bullying and harassment was found to be rife in Parliament in the independent external review by Debbie Francis, released in May 2019, outlining incidents of sexual harassment and assault.

That report is what sparked the rape allegation controversy which have plagued Mallard over the last 18 months.

Labour MPs did their best to run interference, with Kieran McAnulty trying to draw a line in the sand around politicians not using their “position to politicise these [allegations of sexual assault], to drag them out, and revictimise those who are accusing of sexual assault”.

Labour MP for Northland Willow-Jean Prime told Parliament at some points Opposition MPs’ comments sounded like “she asked for it, her skirt was too short, she was drunk,” drawing the fury of Bishop.

Meanwhile, a “disgusted” National Party leader Judith Collins said she would continue to call for a vote of no confidence to have Mallard removed as Speaker of the House as she saw him as “unfit for the role”.