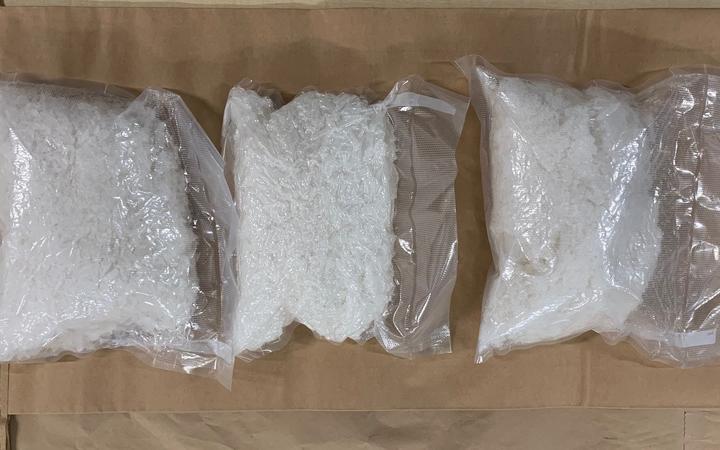 The FBI-led operation that saw the arrests of top gang members in New Zealand is forecast to put almost no dent in the high use of methamphetamine.

The New Zealand police laid 900 charges and arrested 35 people, including senior members of the Comancheros, the Waikato Mongrel Mob and the Head Hunters.

Assets worth $3.7 million, including two boats and more than $1 million in cash, were seized.

Criminals have also been netted across the globe in what’s been called Operation Trojan Shield, after police tricked them into communicating on an app run by the FBI.

The University of Canterbury’s director of criminal justice, Jarrod Gilbert, praised the cooperation between agencies in New Zealand and abroad.

But he doesn’t think the sting will cut the supply of methamphetamine here.

“While there’s demand for methamphetamine – as there is in New Zealand – and the price is high, we’re always going to have this trade. Someone will always slip back into this void.”

He said corruption in New Zealand was low and criminal takedowns like this could help it stay this way.

“What it means is [criminals] can’t gain a really strong financial base, which will in turn mean that they don’t have the money to start corrupting or buying off government officials or people in the ports and airlines that would make their operations efficient.” 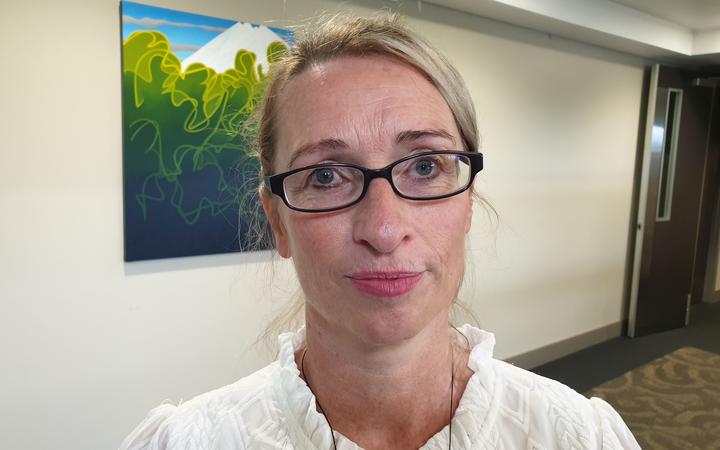 “The police … have that huge platform and then the mainstream media on top of that. We’re up against it.”

She said the organisation had a zero tolerance policy on drug dealing and tried to steer members away from a life based on criminal activity.

She said not all of the 35 people that were arrested were gang members and some were white collar criminals.

“Our politicians want to focus on the gangs, but this is widespread… But it’s really easy for politicians and the police just to target us.”

Williams said police had identified more than 20 trans-national operational cells within New Zealand that had external ties, with all of those arrested being tied to one or various gangs.

“We see Hamilton as quite a significant hub,” he said, adding that more staff being put in teams targeting organised crime.

“So we’ll be putting a team into Waikato on 1 July this year.”

Asked about whether the operation would have an impact on meth supply, he said: “I think worldwide it’s going to have a massive impact and the fact that we’ve disrupted an application that they believed they couldn’t be intercepted on is significant because it’ll cause mass paranoia within those groups.”

He said methamphetamine was insidious, designed to addicts and crime groups across the world understood that.

“A big focus has to be on decreasing that market demand. We’ve seen some evidence of that, waste water data is telling us that there actually has been a reduction in the use of methamphetamine over the last few years.”

There was also work ongoing with communities and iwi to build resilience, he said. 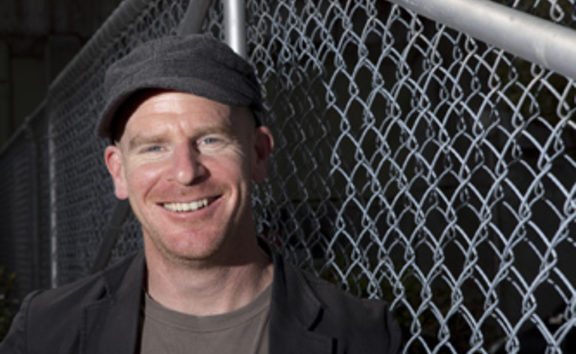 Gang expert Jarrod Gilbert did not think it was a smear campaign, but he said it was important to separate gangs from organised crime groups.

“Organised crime will come in a whole variety of forms, particularly when we’re looking internationally. We have to be very careful in [being clear] it’s not a gang issue, but an organised crime issue.”

Waikato Mongrel Mob leader Sonny Fatupaito confirmed in a statement that police searched three member’s homes on Monday afternoon as part of the operation and the three members have been arrested and remanded in custody.

He said his own home and the gang’s headquarters had not been searched, and he was not detained for questioning.

“My continued focus as a leader is to influence, educate and empower our members to choose to live positive, constructive, and productive lives free from alcohol and drugs, and steer them in a direction away from criminal offending.” 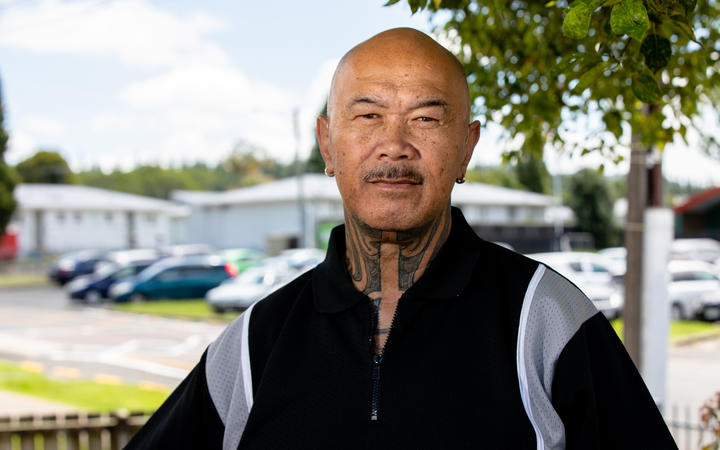 Community organisation chief executive and former gang member, Martin Kaipo, thought the crack down was a good thing in the midst of the social harm caused by gang activity and related drugs, such as meth.

“As soon as they put those colours on their backs the whole lifestyle and environment changes.”

Meanwhile, Prime Minister Jacinda Ardern said the sting would have a big impact on the supply of meth and pointed to the number of people arrested and the plans that would be halted as a result.