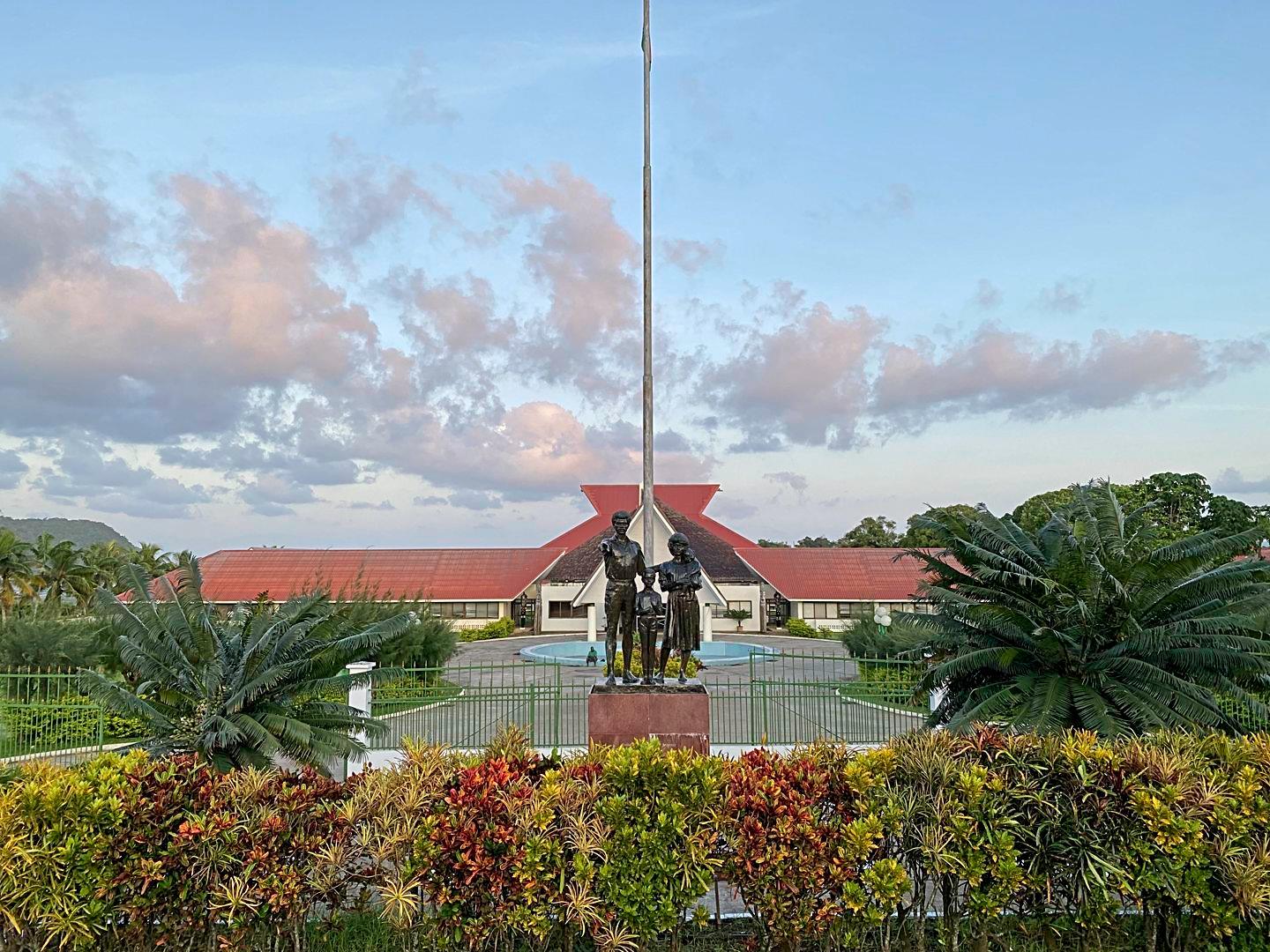 Vanuatu’s Politics and its future is decided by the Courts 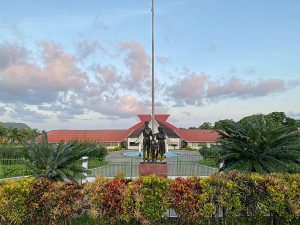 Vanuatu’s political status quo continues as the current government of Prime Minister Bob Loughman Weiber proceeds through all legal avenues to defeat the Speaker of Parliament’s ruling of 8th June which saw 19 Mps in the governing coalition lose their seats due to operation of Article 2(d) of the Vacation of Seats Act.

The affected members challenged the Speaker’s ruling in the Supreme Court under Constitutional Case No. 21/1872 SC/ Const by seeking an order to nullify the Speaker’s ruling that because of their absences from Parliament on 1st, 2nd and 3rd of June, they had been absent for 3 consecutive sittings and therefore Article 2(d) of the Vacation of Seats Act was activated.

The issues raised by the appellants in the Supreme Court were as follows:

1.) Whether only the Supreme Court has the jurisdiction to hear and determine the question of whether a Member of Parliament has lost his seat and not the Speaker;

2.) Whether it is the Speaker who institutes proceeding under Article 54 to seek declarations that Members of Parliament vacate their seats;

The Supreme Court judge’s ruling was that  the Appellants brought their proceedings alleging breaches under Articles 17 and 21 of the Constitution therefore it was incumbent upon them to produce evidence to substantiate these allegations.

The applications made submissions in respect of Articles 16 and 53 in the Constitution but did not plead them which was considered quite improper by the Court.

The Applicants produced no evidence to challenge the Speaker’s findings that they were absent on 1st, 2nd and 3rd of June 2021.

The Court also noted that Counsel for the Applicants took a dangerous path in choosing to seek only the interpretations of Article 54 of the Constitution on its own without reference to Article 2(d) of the Vacation of Seats Act.

51a.) It is correct to say that only the Supreme Court has the jurisdiction to determine whether a member’s seat in Parliament has been vacated. However, the triggering factor has to be the satisfaction by the Speaker who is charged with maintaining Order in Parliament pursuant to Article 22 of the Constitution that the two pre-conditions in Section 2(d) of the Vacation of Seats Act were fulfilled.

51b.) The Speaker was satisfied that the two preconditions were met. Therefore I find that he correctly made the announcements he did on 8th June 2021 that the 19 applicants had vacated their seats.

51c.) It was not encumbent nor required of the Speaker to introduce proceedings to prove the case against the 19 applicants.

51d.) Section 2(d) of the Vacation of Seats Act was activated by Operation of law, it was not the Speaker’s decision. He was not obliged to take any other course as submitted by the applicants.

51e.) The Speaker was not bound by the rules of natural justice in the circumstances of this case.

51f.) There have been no breaches of the applicants’ rights under Articles 17 and 21 of the Constitution.

The result of the Supreme Court rulings were:

52.) This Constitutional Application is dismissed.

53.) The seats of the 19 applicants in Parliament have been vacated by operation of Section 2(d) of the Members of Parliament Vacation of Seats Act.

The Applicants lodged an appeal against the judgment claiming that the Judge had gone beyond the grounds of the application in declaring that their seats in Parliament had been vacated. The Appeal decision will be covered in the next news report.

In the days leading up to the Supreme Court trial, the Speaker resigned and a new Speaker was elected from the 19 members whose seats had been ruled to be vacated. The new Speaker initiated a move 24 hours before the trial by seeking a consent order from all the parties to have the case withdrawn from the Courts which resulted in the Speaker’s lawyers filing a motion to cease to act and citing reasons of unethical conduct.

It is public knowledge that the lawyer for the State being the Attorney General’s Office signed on the Consent Order and later issued an email advising that he had been misled and had been given the wrong impression of the true state of affairs.

This was brought to the attention of Judge Oliver Saksak who at the beginning of the trial warned all parties of what had been brought to his attention citing that there were criminal implications associated with such actions.

There was also a motion moved in Parliament by Honourable Anatol Hymak – Leader of Government Business and seconded by Honourable Kenneth Natapei to rectify the records of Parliament to reflect that all members had been present during the days of June 1st, 2nd and 3rd however that motion was withdrawn.

The 19 members concerned had all been present at the beginning of the sittings however the records show that sometime after the morning prayers and some matters, they left Parliament and did not return to continue the sittings and because of their majority numbers, there was no quorum thus the sittings were postponed in those 3 days and the business of Parliament could not be conducted.

The Leader of the Opposition – Honourable Ralph Regenvanu has lodged a complaint with the Police claiming that the intended consent order and other manoeuvres behind the scenes was an attempt to subvert the course of justice. This matter is now going through the legal process and could end up having another significant impact on Vanuatu’s political landscape.

Vanuatu has had a history of political conspiracy cases which have resulted in Mps and prominent leaders being charged and convicted resulting in them losing their seats in Parliament and some ending up in jail.

This case has a unique character in that it affects the three main pillars of Vanuatu’s modern democracy charged with governing and administering the affairs of the Nation being the Legislature, the Executive and the Judiciary.

It has again put the Judiciary into a position of having to decide the country’s future by applying the law.

What has transpired has shaken the people’s confidence in their leadership and Parliament and if past history is anything to go by, Vanuatu will see a reduced participation in future elections, a symptom of public dissatisfaction at how their country is being managed and run, especially in these difficult times. The whole country is waiting for the matter to be resolved.

It would seem that Parliamentary democracies in the Pacific region are destined to resort to judicial processes to determine what is and what is not, with the latest court decision in Samoa which has seen the taking office of the first female Prime Minister and the removal of one of the longest serving Prime Ministers in the Pacific after a legal battle which lasted 3 months which in itself is quite a feat in a male dominated society not unlike many other countries in the Pacific including Vanuatu.

Only the future will show whether a Westminster style democratic system of governance is the right form of governance for countries like Vanuatu considering the trials and tribulations encountered during its 40 year history.