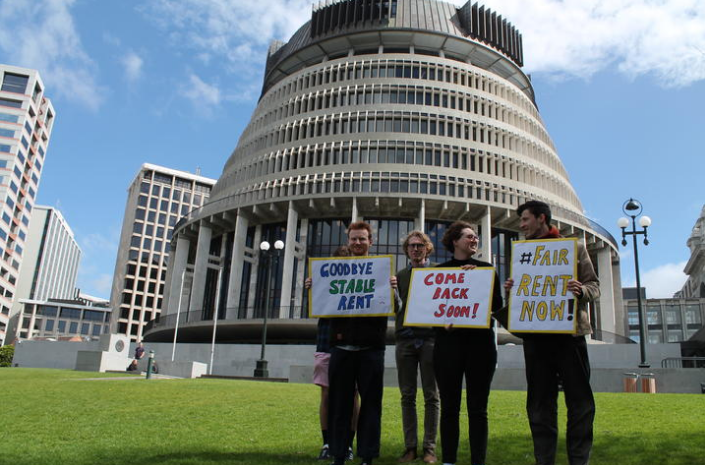 The back-firing probability of rent controls

The clamour from tenants for some form of rent control is rising with their rents.

Associate Housing Minister Poto Williams says the government “has no further plans to make changes regarding rent” – so such a move is off the agenda for now.

New regulations designed to help people with security of tenure and to live in habitable homes include a provision that rents can only go up once a year. But there’s no rule about how much they can go up by, and there’s anecdotal evidence that some landlords have sold up or hiked rents ahead of the changes, which came into effect in February this year.

Williams says the rental market “is being monitored closely”, and she points out that where rents substantially exceed market prices you can apply to the Tenancy Tribunal to reduce the rent to the going rate.

The problem is, the going rate is going up. Fast. Everywhere.

Advocates want rental caps or freezes and say countries such as Germany have managed it.

But rent controls are a double-edged sword, says economist Brad Olsen, and they risk back-firing. 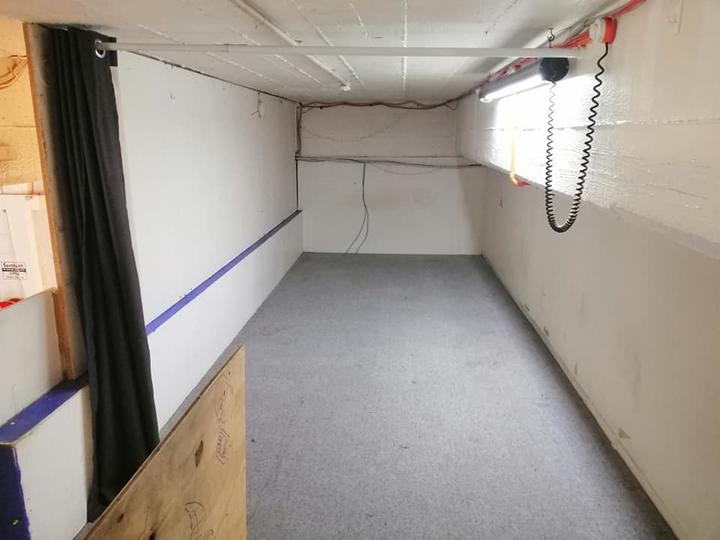 One of the bedrooms in a Wellington central city flat for rent Photo: Vic deals / Facebook

One of the effects is sending investors out of the market which reduces supply and “actually makes the problem worse rather than makes it better,” he tells Emile Donovan in today’s Detail episode.

Another is to lock people into rent-controlled homes that they can’t be budged from.

“We’ve seen this evidence from San Francisco … when people are in rent-controlled rentals they stay around probably longer than they normally would. Which also means that as their family changes, as their family composition shifts, they might need fewer or more bedrooms. But because they know they’re onto a good deal they don’t move as much.

“At the end of the day those who are in a house might be in a better position .. but anyone looking for a house after that finds it much, much more difficult. That doesn’t sound to me like a very good strategy. That sounds to me like it’s locking in current gains and screwing over the next lot.”

At the root of the problem, and its solution, is housing supply. But that’s an issue that will take years to resolve, and in the meantime tenants are suffering at the sharp end of the housing market.

“People are definitely looking for ‘how do we make something go quickly, what is a quick fix for this?’ And I guess that’s the concern, is, if this [rent control] is our quick fix then it makes the issue so much worse over the long term.

“It’s putting an old rotting sticking plaster over a wound. It seals the wound in the short term, makes it infected, and you have to lose the leg in the long term.

“And that’s the concern, that we are looking for these quick-fire options, we are looking for silver bullets. And look, if we’re going to let an issue build up over 30 – 40 years, it’s not going to be a quick one to solve. And I know that’s not what anyone wants to hear.

“But it is the reality of it.”